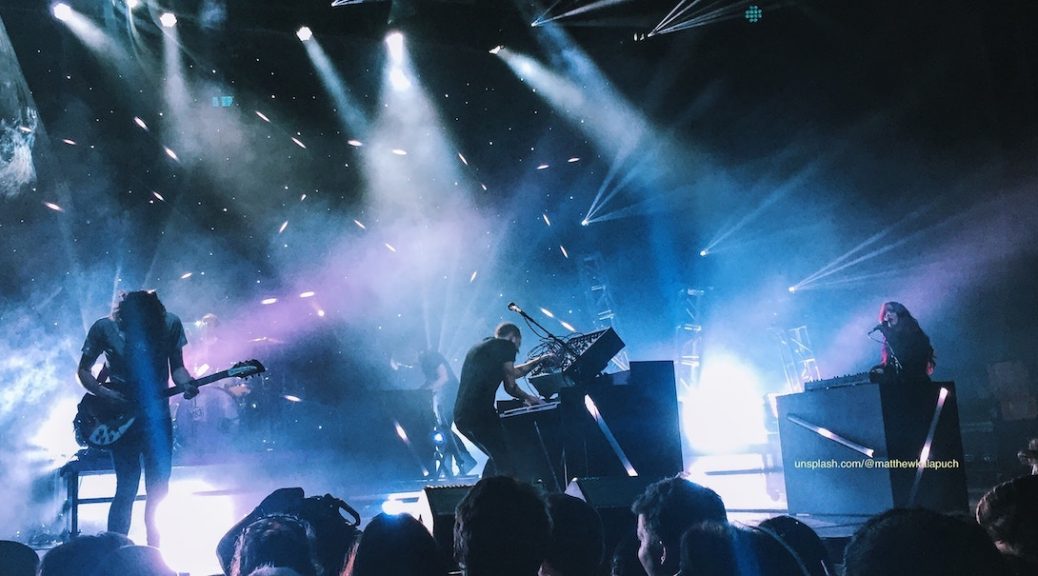 Sometimes I’m asked if I listen to music while writing. Especially by people who’ve read of other authors’ habits. Stephen King, for example, famously listens to hard rock.

I work to loud music — hard-rock stuff like AC/DC, Guns ‘n Roses, and Metallica have always been particular favorites — but for me the music is just another way of shutting the door. It surrounds me, keeps the mundane world out…When you’re writing, you’re creating your own worlds.

It’s tempting. Like right now I’m working on a book set in the late 1970s. Why shouldn’t I crank up selections from the melange that was that decade in music: folk rock to proto-punk to hair bands. The Jam. Sappy stuff that made it to the Top 10. Gotta-move R&B. Post-break-up Beatles. I could — trust me — go on and on and on.

But for me, the music is so evocative that I get lost in the recollection, the feeling. I remember hearing it on the radio. Who I was hanging out with. Where we’d go to hear it. Alluring phrases. My own dreams spoke aloud. My anger given voice.

So I can’t listen to that sort of music while I’m writing. In between sprints — great, perfect. Just not during.

But silence (which is never really silence because of a condition I have) isn’t optimal either. So I drift between Baroque or late Early Music through to jazz, opera, or good soundtracks. Occasional hops to Turkey, Mali, Senegal, or Spain. So many choices.

This morning it was a loop of Barrington Pheloung’s Inspector Morse bits.

One thought on “Writing to a soundtrack”